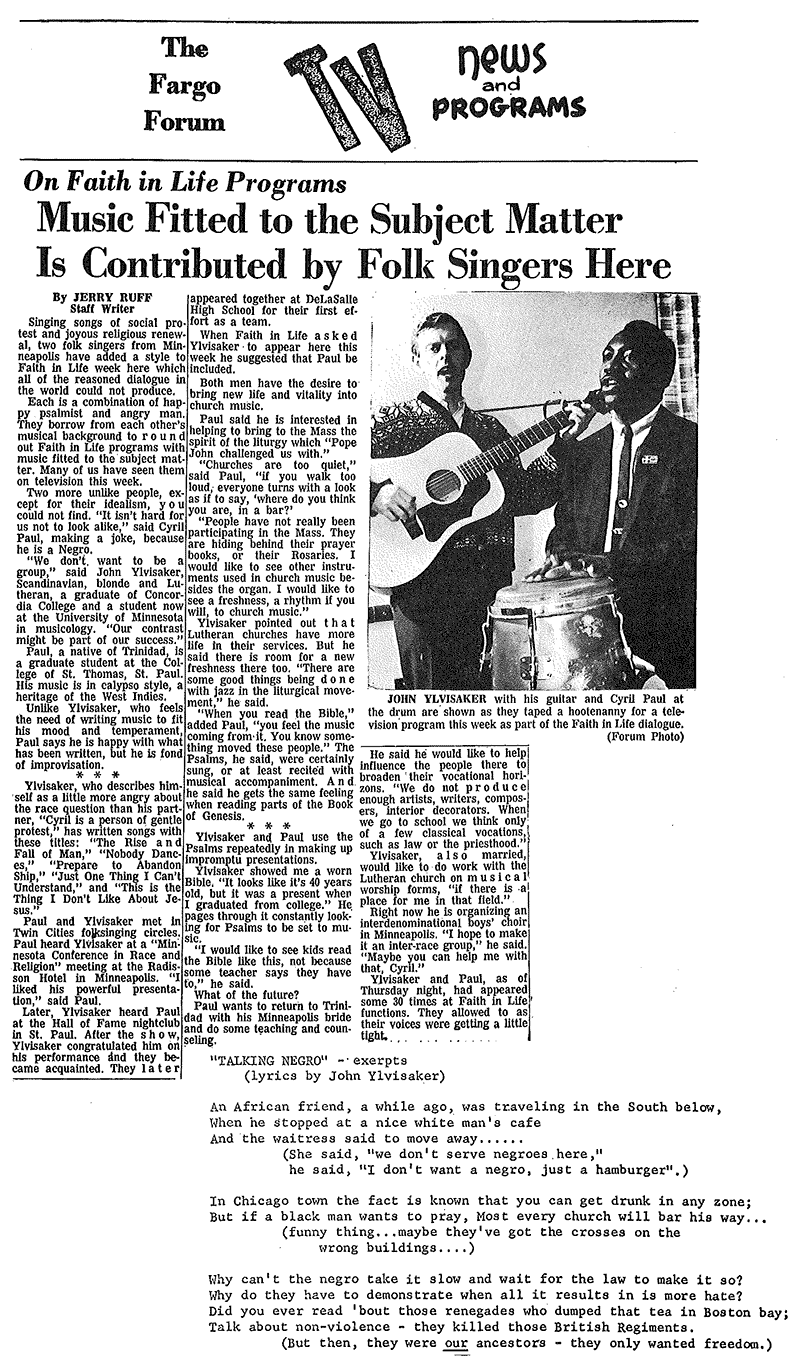 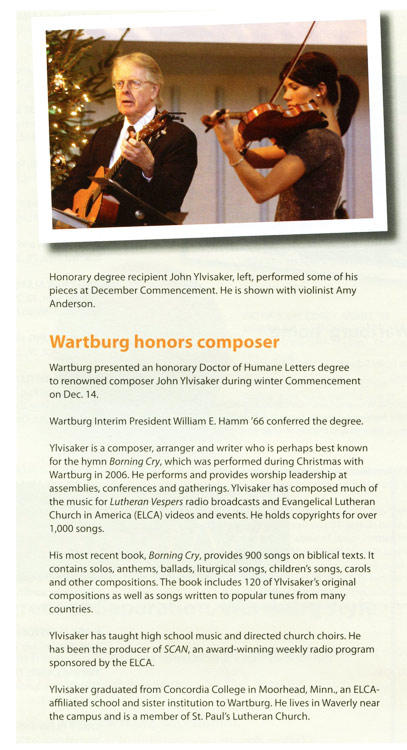 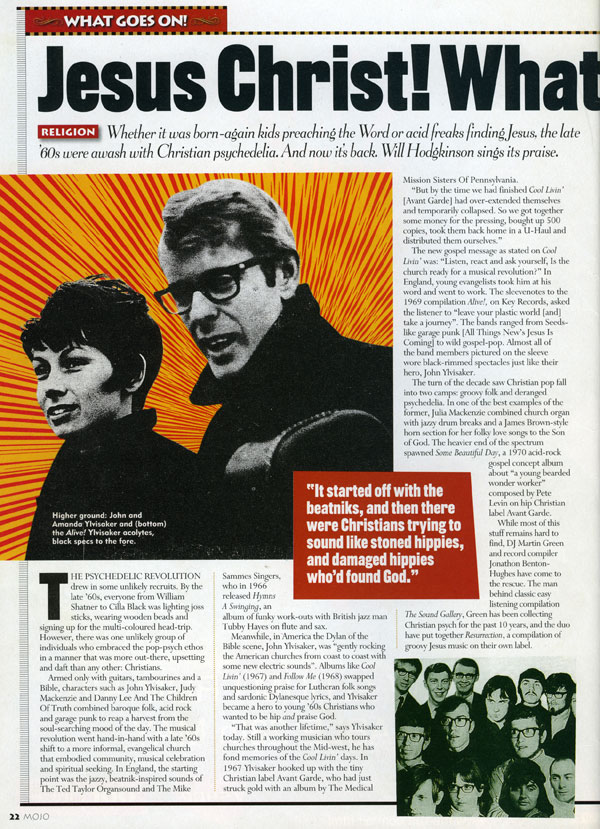 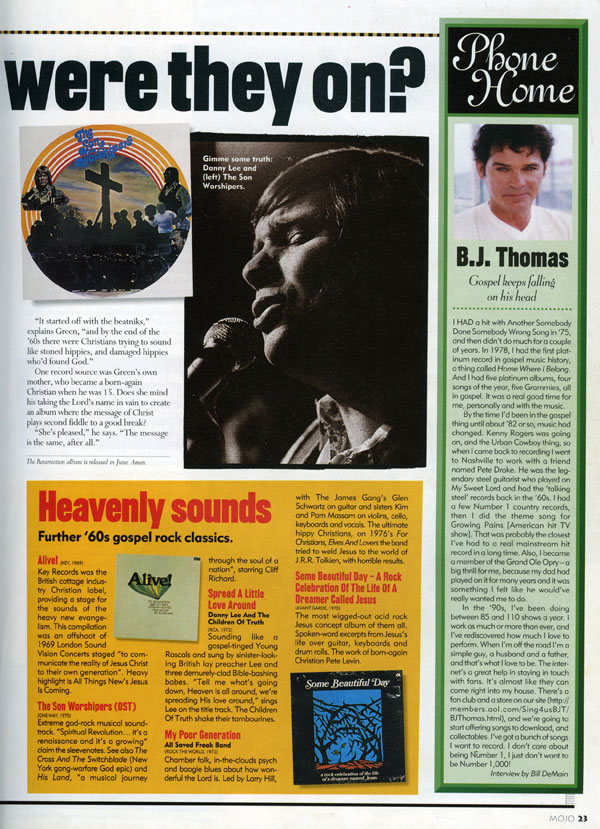 Excerpted from The Lutheran magazine, December 2008. 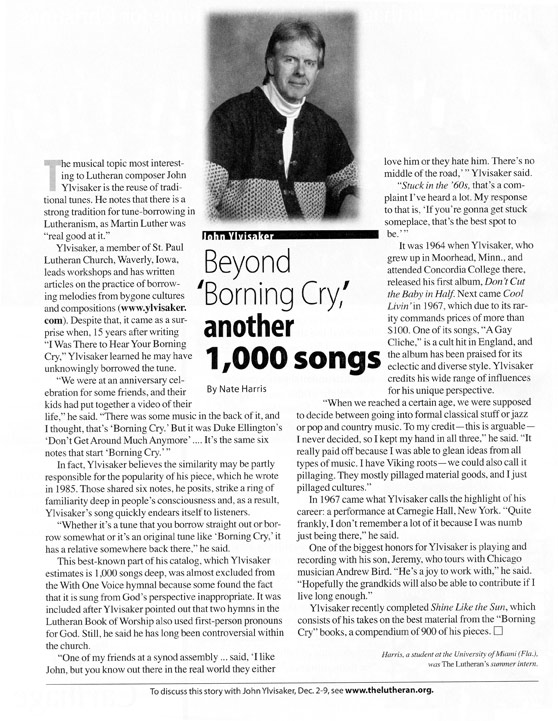 The following essay was written on November 25, 2007 by Darwin R. Anthony of Trimont, MN.  It is posted here with his permission

Our church organist, Kris Scheff, gained an appreciation for his music when she worked with his group.  She was the reason that he gave a concert in our community several years ago.  I listened closely to her music as she played the prelude in church this morning.  I recognized his music.  It is a part of her and she wanted to share it with all of us.  I wondered if she wanted to make sure that we remembered his music.

It has been several years since the time of his concert, yet I recognized his music.  The music has a “remembering effect” on me.  I can see him as he presented the music at the concert.  His concerts in the park were truly a “mountain top experience.”

I will also always remember her statement.  My wife was waiting for me in the park after the other people had gone.  She sat at a picnic table in the quietness of the afternoon.  I asked her what she was thinking about and her reply was something wonderful.  She told me that she was JUST LISTENING.  She told of being able to hear the music once again.  The music was so powerful that time could not contain it.

It is rare to meet someone of true greatness.  I believe this happened when I met John Ylvisaker.  His music is a part of me as it is to so many others.

JUST LISTENING produces not only sound and word.  It produces a feeling.