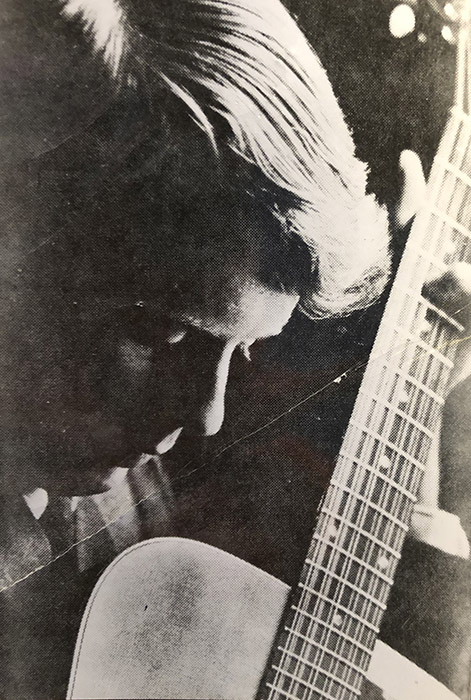 John Carl Ylvisaker is perhaps best known for his song, “I Was There To Hear Your Borning Cry”.   He was born in Moorhead, Minnesota and was a graduate of Concordia College located there. For more than 50 years John’s words and music have been a powerful influence on the development of new worship materials for the church, with his compositions appearing in hundreds of worship resources.  He is renowned for his paraphrase of biblical text and theological astuteness, as well as his ability to recognize or write tunes people in the pew can readily sing.

In addition to being an artist and composer, John’s past experience included teaching high school music, directing church choirs, and serving as the producer of SCAN, an award-winning weekly radio program sponsored by the Evangelical Lutheran Church in America (ELCA). John also composed much of the original music for Lutheran Vespers radio broadcasts and ELCA videos, as well as theme songs for gatherings and events.

John inspired audiences with his live performances and worship leadership at the many assemblies, conferences, and gatherings where he appeared. His copyrights cover more than 1,000 songs. He passed away March 9, 2017 (click here for full obituary of John Ylvisaker).

Click here for background information on the song “I Was There to Hear Your Borning Cry.”